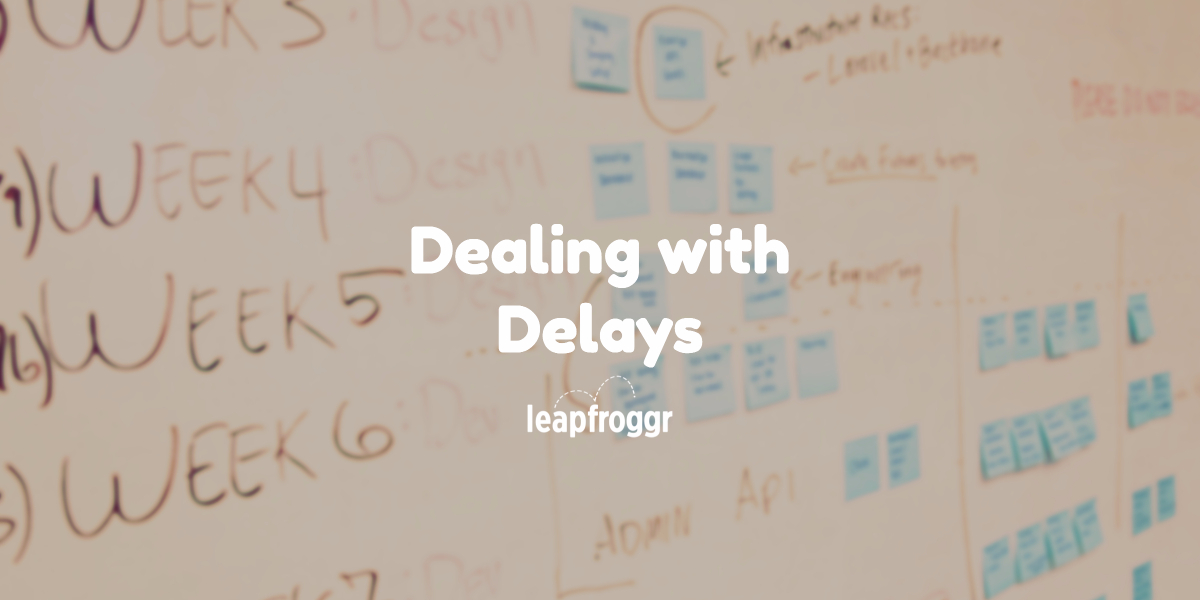 If there’s one thing that we founders hate, it’s the word DELAY.

From launching your product or MVP, to releasing a small patch or a big feature, we all

Sure we can live with it. We know it’s something that will happen from time to time.

It costs time, money and potential improvements in acquisition, retention and sales. For a lot of startups, they practically can’t afford delays.

Yeah, yeah, we don’t want to launch something half-assed, buggy or unfinished but would you rather get delayed over and over again? Are you sure you know what’s really causing the delays? Is the delay justified? What do you do to cope with delays?

Here’s my take, from my own actual experiences.

It Happens To Everybody

Companies of all sizes, big, small, whatever… all of us have a hard time getting software done.

It’s always “almost” done! I’m sure you can relate.

Startups will make all sorts of “excuses” to delay launches. You can probably testify to this based on what you see in your own startup.

Most for those excuses are just the same as how you and I procrastinate in every day life, which usually means that something needs to happen or be done first before taking the next step. For somebody that keeps working to improve my own productivity as well as my team’s, I absolutely hate hearing excuses that are just there to hide procrastination.

You and I know that nothing is truly accomplished until it’s released.

One of the things that I recommend all the time is that you need to enforce a way to launch quickly. It forces you to actually finish some scope of work.

You can see that there’s a constant stream of work that’s always involved when it comes to releasing anything. Even if you thought that you were finished and ready for release, it isn’t!

This is why we made it a goal to release each week (if there are bugs to fix) and release a major update each month (or every 6 weeks tops) so we can continue to move forward. We do weekly planning sessions and we sprint towards the milestones and try to hit them quickly.

Sure, some team members will still procrastinate because some of them are wired that way as they work better in shorter sprints with breaks in between while some like to do things immediately. As long as they understand each other and how they work to be more productive with no bottlenecks, then that’s perfectly fine for me.

One other reason why we push to release quickly is to get our ideas into our user’s hands. It’s only through this that you will truly understand if you did something right or wrong. Is it useful? Does it help in the grand scheme of things? Does it increase conversions based on your goals for the feature? You need feedback and you need to release to get it.

In most cases, people don’t know what they want until they see it. They will request all sorts of things but will they really use it? Will it just be a single person that uses it then what’s the point?

The feedback or data you get with each release will help you gain more traction as long as you are working towards a focused goal. Take my word for it.

In a perfect world, your team members are putting in 500% effort each and everyday to reach the company’s goal.

But alas, this isn’t a perfect world.

You’ll experience delays because some members work too slowly. Sometimes, some team members just don’t understand the problem that is being solved.

Some leaders or members have a fear of dealing with users that might get pissed by a release. Some team members might fear being judged by fellow team members.

There are a lot of things that can cause delays and encourage procrastination.

Launching quickly will solve this.

What You Need to Do Now

Delays are a part of startup life. Deal with it.

That doesn’t mean we can’t do anything about it though.

One of the things that you can do to combat delays or the actual “causes” for delays is to launch quickly.

Create a way for your team to launch quickly to keep them on their toes and moving forward rather than letting procrastination happen. Don’t just launch for the sake of it though, you should treat it as a way to bounce ideas off of your users and get useful feedback.

Let me know in the comments are if you impose a launch quickly scheme in your startup or just Snap me about it! I’m always glad to hear from all of you.

If you like this or learned something from this, please help me by sharing this article thru social media. I’d appreciate it a lot! Happy new year! Let’s slay 2017! 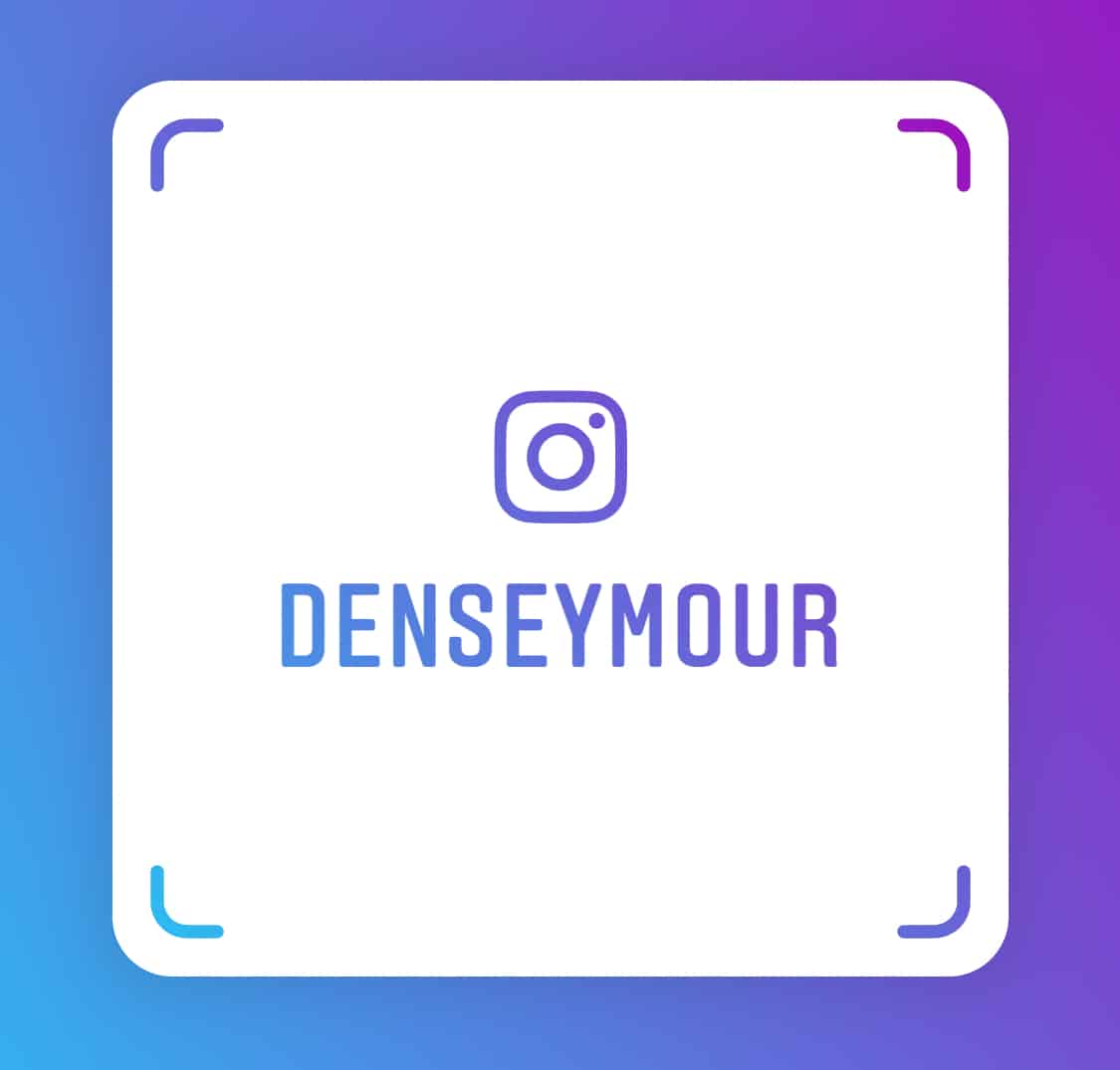 DM Me Your Comments!

Use an EMR Today 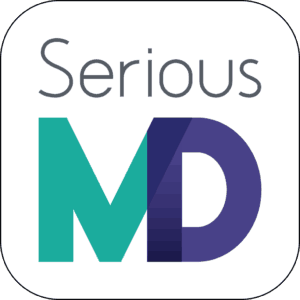